The Aia di Cucumo is located in a panoramic position in the town of Castellana Grotte, a locality famous for having some of the most beautiful underground caves in Italy. It is 15 km away from Alberobello, the “city of trulli”, and 6 km from Putignano, known for its Carnival parades. The structure boasts one of the few well-preserved barnyards (aie) in the area – probably the only one in the country territory called “Cucumo” – and hence its name. Its appearance is typical of masserie, country estate houses of the South-East Bari area; it is the result of the adjoining of several trulli, and later architecturally different extensions. The building is made up of four housing units, called Lamia, Fienile, Granaio, and Palmento. 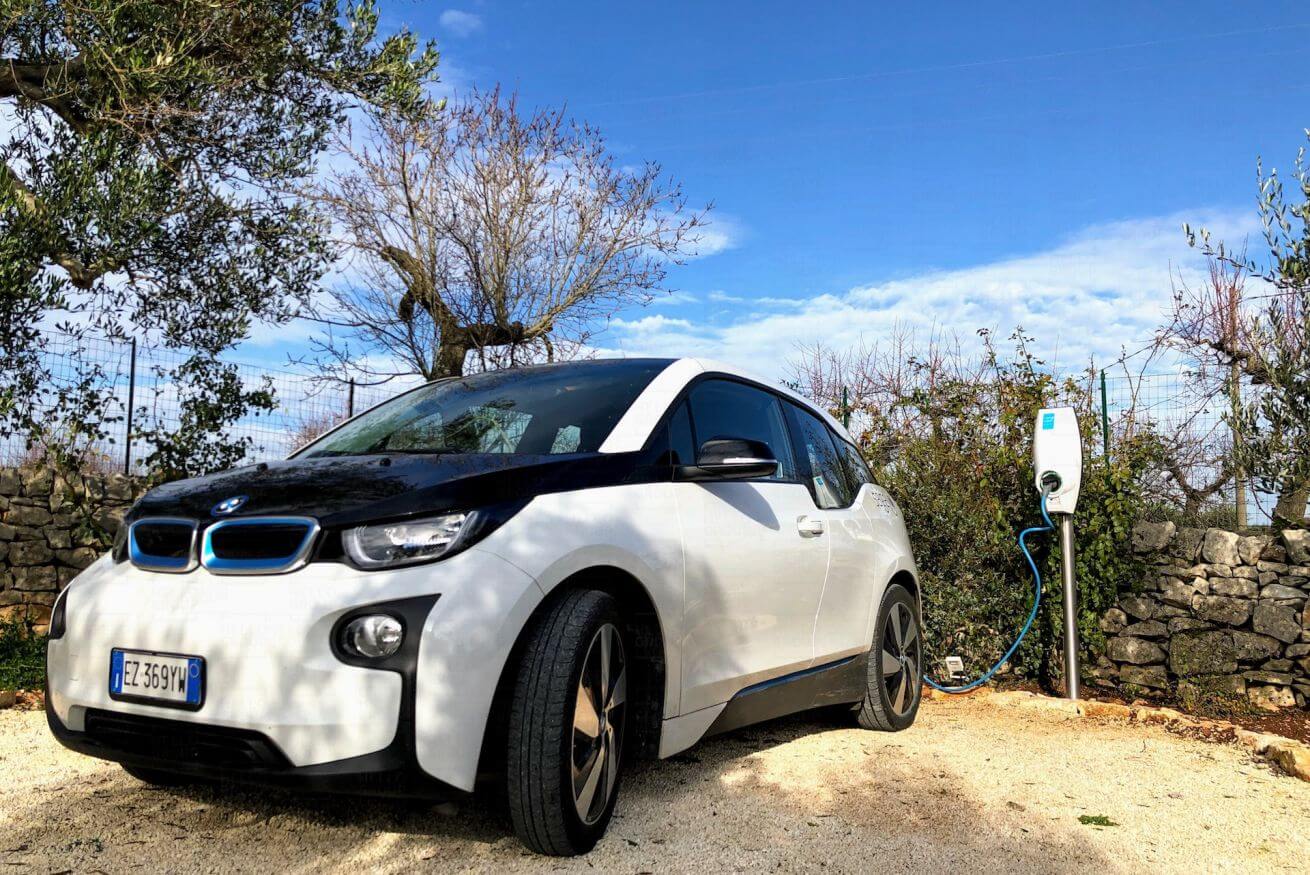 Live a new experience and explore Puglia with zero impact: you will find your electric car directly at the Aia di Cucumo, where you can recharge it when you return from each excursion! Recharge and free parking in all the main cities of Puglia. We also manage the airport transfer - request information without obligation!

Write a review
All reviews

How to find us